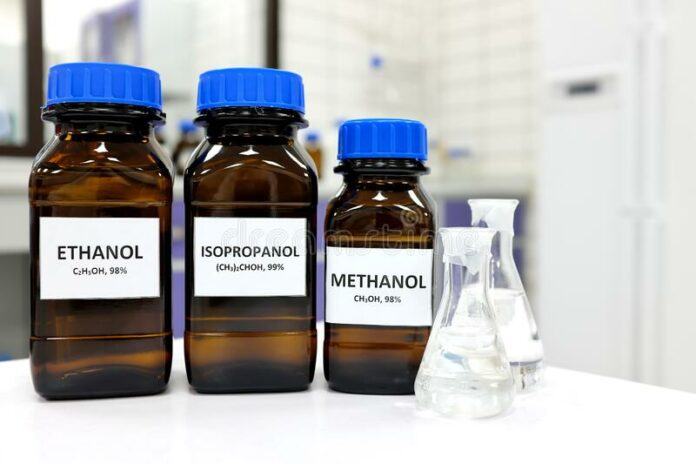 One of man’s early forays into value-added agriculture-based processing was the manufacture of Ethanol from starch or sugar-based crops.

The abundant sugars present in plants might be readily and economically turned into clean-burning, renewable alcohol fuels, as Henry Ford and Alexander Graham Bell were among the first to realize.

While the principle remains the same now as it was back then, the business has progressed significantly. Today, complex renewable fuel refineries transform grains, beverage and food waste, cellulosic biomass, and other feedstocks into high-efficiency using cutting-edge technologies. 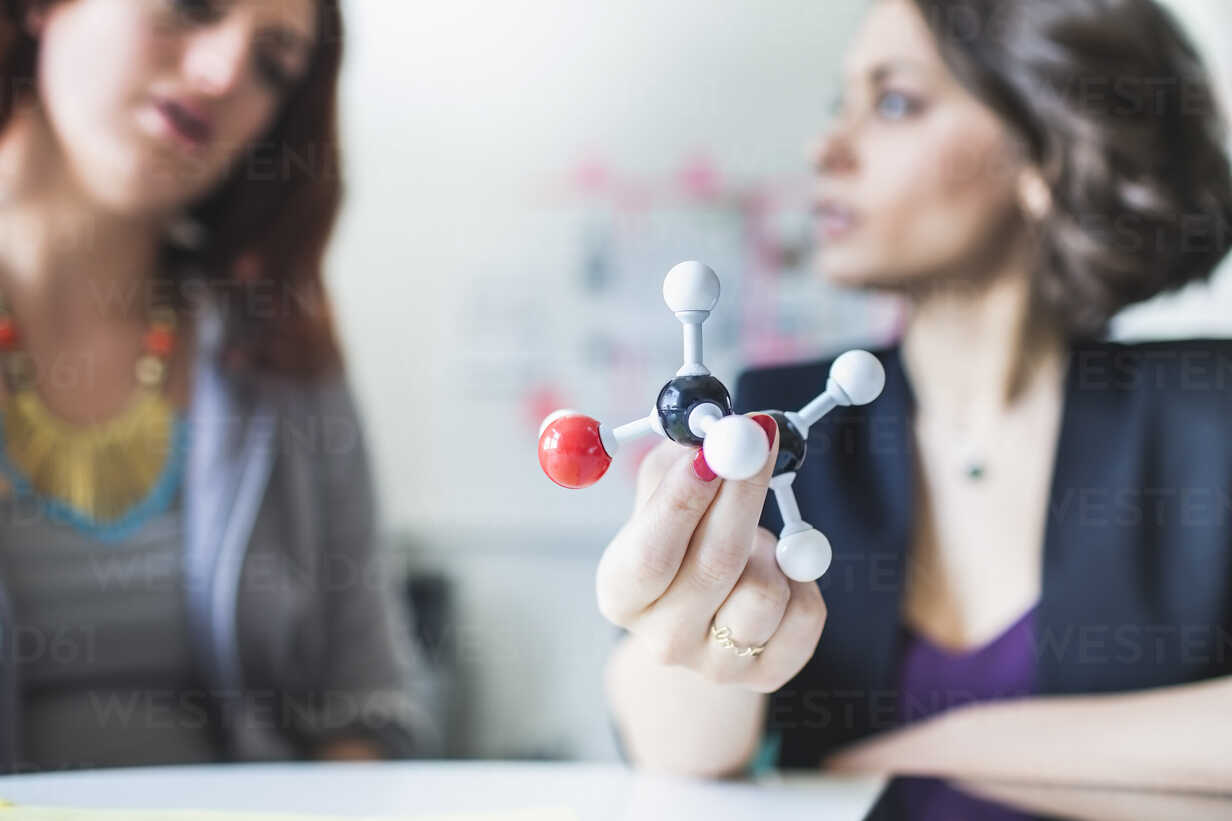 The dry milling method produces about 90% of today’s grain, with wet mills producing the remaining 10%. The major distinction between the two is in the grain’s first treatment.

Production and Distribution of Ethanol

Ethanol, a corn-based alternative fuel manufactured in the United States. Cellulosic feedstocks, such as crop wastes and wood, also used, however, this less frequent. Because of the closeness to maize production, facilities in the United States are concentrated in the Midwest. Outside of the Midwest, plants usually acquire maize by rail or use alternative feedstocks, and are located near major population areas.

Production of Ethanol from Starch and Sugar

The majority of ethanol generated in the United States comes from starch-based crops processed in dry or wet mills. Due to cheaper capital costs, over 90% of ethanol facilities are dry mills. Dry-milling is a method of grinding corn into flour and fermenting it into with the addition of distillers grains and carbon dioxide as co-products. Corn sweeteners, and a variety of other co-products produced in wet-mill facilities (such as corn oil and starch). Prior to refining these components into products like ethanol, wet mills separate starch, protein, and fiber in maize.

Making ethanol using cellulosic feedstocks, such as grass, wood, and agricultural wastes, is a more time-consuming process than making ethanol from starch-based crops. The biochemical and thermochemical routes are the two main approaches to make cellulosic. A pretreatment used to liberate hemicellulose sugars, which then followed by hydrolysis to break down cellulose into sugars. Sugars fermented into ethanol, and the lignin collected and utilized to power the process. The thermochemical conversion process produces syngas, which is a combination of carbon monoxide and hydrogen, by combining heat and chemicals with biomass fuel. Syngas reformed into ethanol and other liquid co-products after combined with a catalyst. 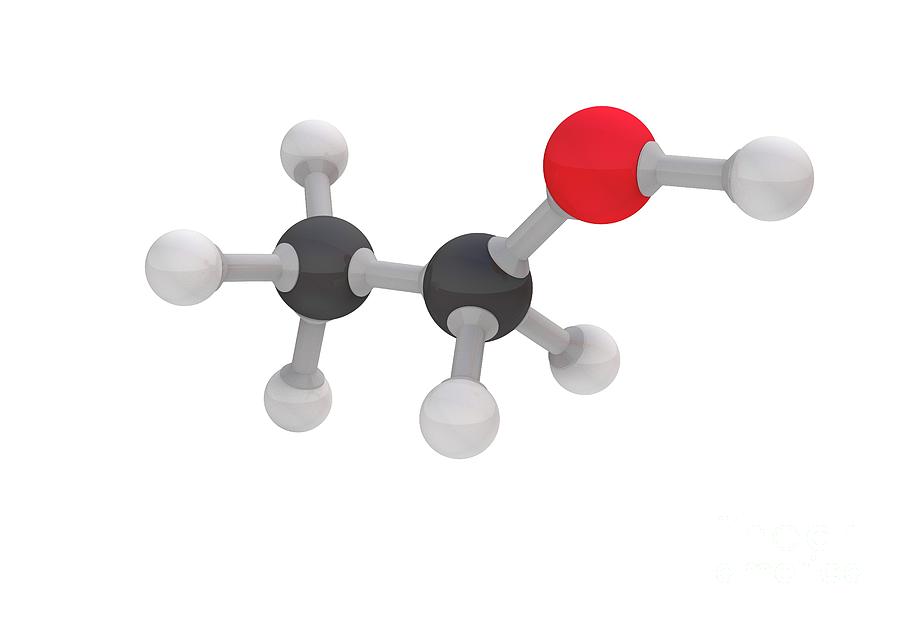 Ethanol, gasoline blendstock, and additives supplied to fuel terminals separately, where they mixed into fuel trucks for distribution to stations.

The most efficient method of delivering through the pipeline, however, due to affinity for water and solvent characteristics, a dedicated pipeline or extensive cleanup of existing pipelines to convert them to dedicated pipelines required. Kinder Morgan’s Central Florida Pipeline transports in batches. 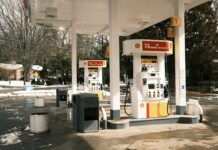 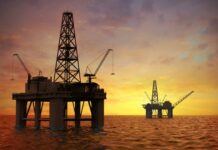 How to consume electricity and fuel

Reflective Insulation: What You Need To Know?