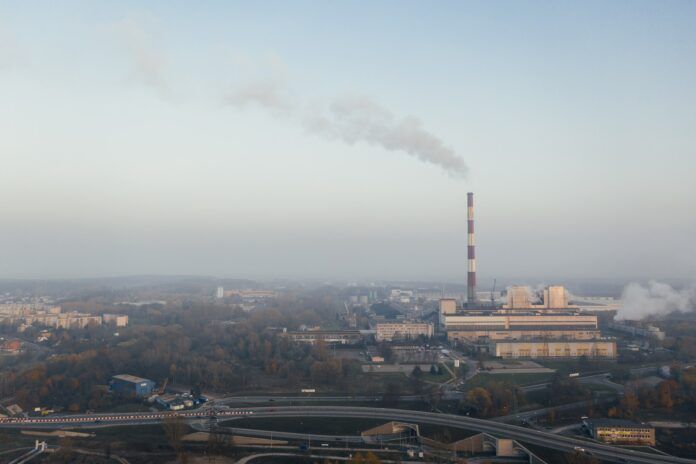 Natural gas hazards is a mineral that is in the form of a gas. Its uses as a fuel in a variety of applications. However, natural gas is not used as a fuel; instead, its element separates and used separately.

Natural gas contains up to 98 per cent methane, as well as methane homologues such as ethane, propane, and butane. Carbon dioxide, hydrogen sulphide, and helium may be found on occasion. How natural gas is made up. 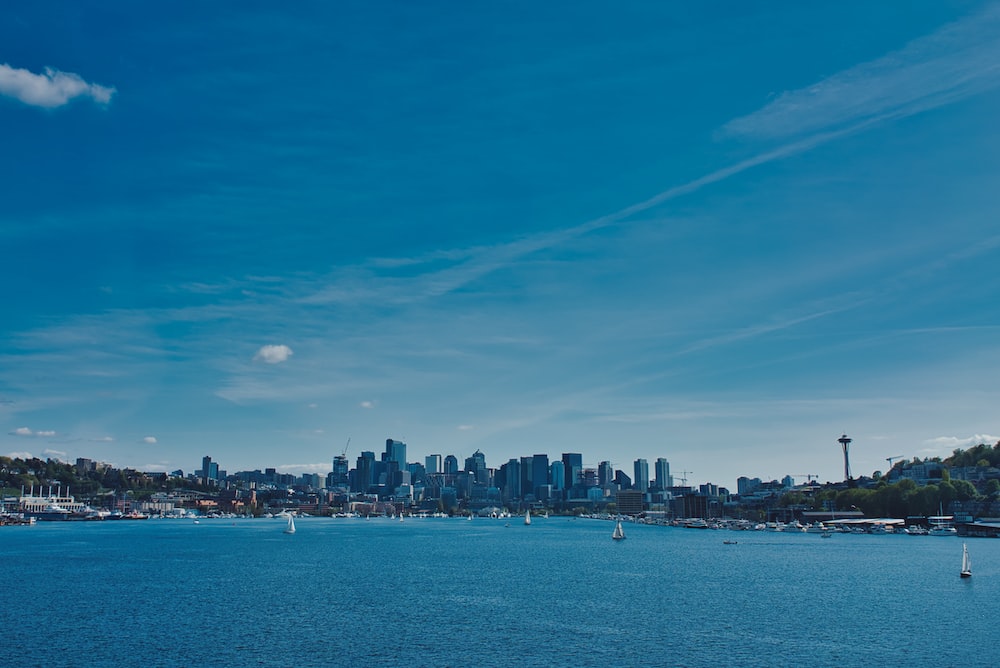 Natural gas is colourless, odourless, and lighter than air (assuming it does not contain hydrogen sulphide). Explosive and flammable.

The qualities of natural gas components are listed below in further depth.

Methane (CH4) is an odourless and colourless gas that is lighter than air. Although it is flammable, it can still be stored safely.

Ethane (C2H6) is an odourless, colourless gas that is somewhat heavier than air. Although it’s flammable, it does not use as fuel.

Propane (C3H8) is a toxic gas that is colourless and odourless. Propane has an advantageous property: it liquefies at low pressure, making it simple to separate it from contaminants and transport it.

Butane (C4H10) has characteristics that are comparable to propane, except it has a larger density. Twice the weight of air.

Carbon dioxide (CO2) is a sour-tasting colourless and odourless gas. Carbon dioxide, unlike the other components of natural gas (with the exception of helium), does not burn. One of the least harmful gases is carbon dioxide.

Helium (He) is a colourless, odourless gas that is also incredibly light (it is the second lightest gas after hydrogen). Under normal circumstances, it is highly inert and does not react with any of the chemicals. It is non-combustible. It is not harmful, although it can cause anaesthesia at high pressures, just like other inert gases.

The colourless gas ethylene (C2H4) has a pleasant odour. It has features similar to ethane, however, it has a lower density and is less flammable.

Hydrogen sulphide (H2S) is a colourless, heavy gas that smells like rotten eggs. The olfactory nerve is paralysed even at very low concentrations since it is extremely toxic.

Properties of certain other gases that aren’t natural gas but have applications that are similar to natural gas’s.

Acetylene (C2H2) is a colourless, highly flammable and explosive gas. Under extreme compression, it has the potential to explode. Because of the significant risk of fire or explosion, it does not utilise in ordinary life. Welding is the most common application hazards.

In gas stoves, methane use as a fuel.

Some automobiles run on propane or butane as fuel. Liquefied propane used in lighters.

Ethane, rarely utilised as a fuel; instead, it use to produce ethylene.

Ethylene is one of the most widely used chemical compounds on the planet. It’s a raw ingredient used in the manufacturing of polyethene.

In metallurgy, acetylene use to generate extremely high temperatures (checking and cutting metals). Because acetylene is extremely flammable, it is not used as a fuel in automobiles, and even if it were, the requirements for its storage must have meticulously adhered to hazards.

Helium’s greatest advantage is its extremely low density (7 times lighter than air). Helium used to fill balloons and airships. Even though hydrogen is lighter than helium, it is combustible. The use of helium balloons is extremely popular among children.

Carbon dioxide is a greenhouse gas. Carbon dioxide, even in enormous concentrations, has no effect on human health. When the oxygen content in the atmosphere is between 3% and 10% by volume, however, it interferes with oxygen absorption. Suffocation and even death can occur as a result of such concentration.

Helium. Due to its inertness, helium is absolutely non-toxic under normal conditions. Increased pressure, on the other hand, causes an initial stage of anaesthesia, similar to the impact of laughing gas. 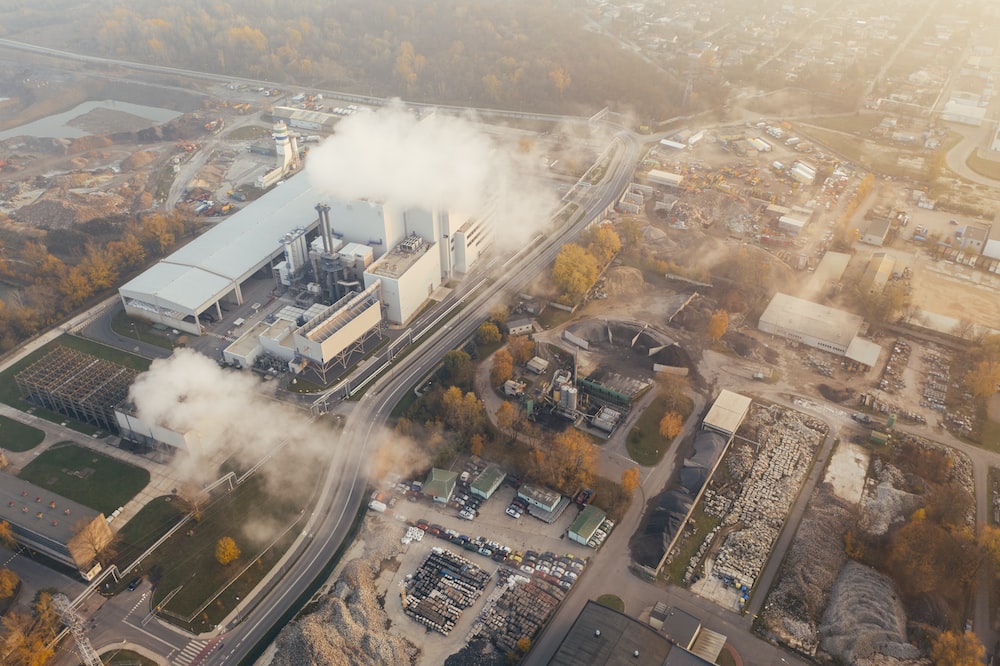 The Process Of Combustion

Carbon monoxide and water: if incomplete (lack of oxygen)

Finely distributed carbon (soot) emitted with an even less amount of oxygen:

Ethane burns practically colourless like alcohol, propane and butane burn yellow, ethylene glows luminously, and carbon monoxide burns pale blue. Acetylene is a yellowish, smokey gas. If you have a gas stove at home and notice a yellow flame instead of the usual blue flame, it’s because methane has been diluted with propane hazards. 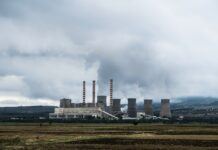 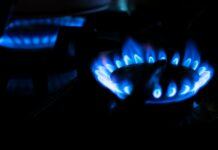 Why does climatic change occur?

The Essence, Structure, And Development Trends Of The Global Economy