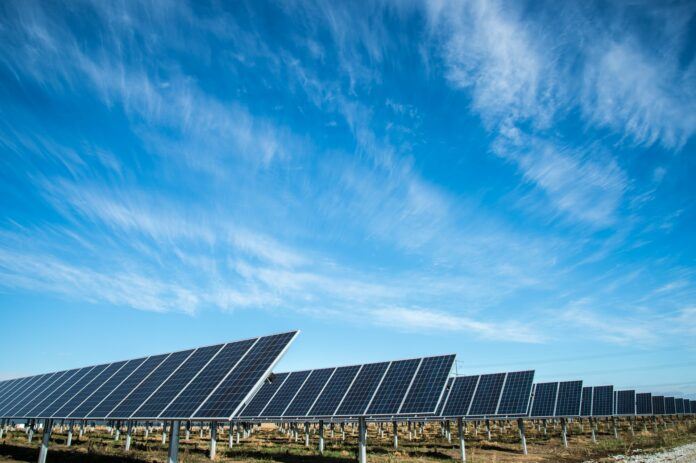 Wind farms with dozens of wind turbines must be built on land or at sea to make use of the available wind. An endless resource such as wind may be converted into electrical energy using wind energy. This is a long-term investment that will pay off handsomely.

Wind Energy – What Is It?

Wind power is the power that comes from the wind’s force. 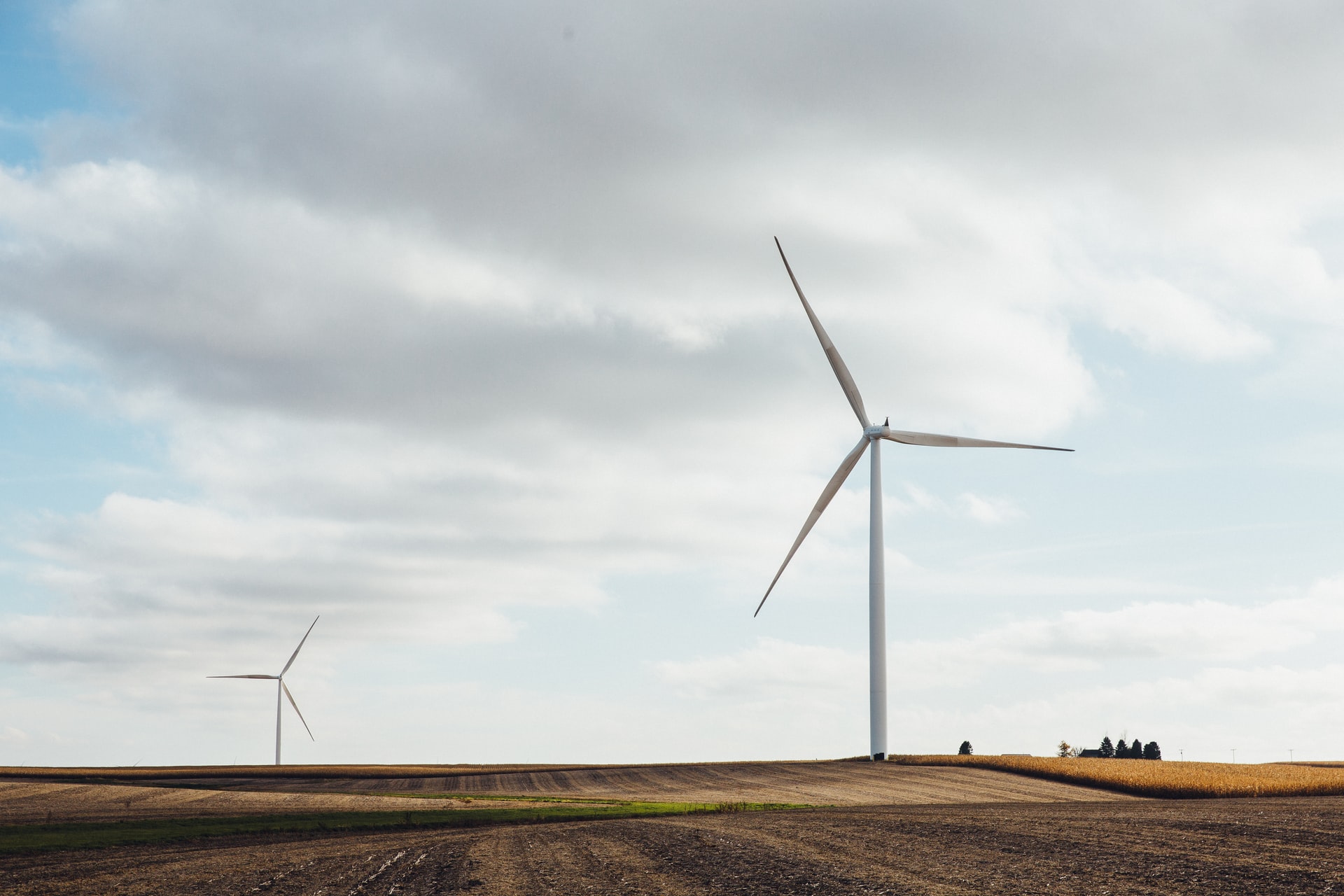 How? The kinetic energy of air currents converts to electrical energy by a wind turbine.

Electricity produce via wind power. The sun’s uneven heating of the earth’s surface generates wind. turbines that generate electricity from the wind

In order to harvest as much energy as possible, wind turbines, which resemble windmills, are erected atop a tower. Like an airplane wing, a blade propels you forward.

An air pocket with low pressure develops on the blade’s downwind side whenever there is a breeze. Lift is the term used to describe this action. The lift has a far greater force than the wind’s force on the blade’s front side, which is referred to as drag.

The blade is drawn toward the low-pressure air pocket, which causes the rotor to rotate. To generate power, a turbine’s lift and drag combine to move the rotor like a propeller, which drives a generator. They can take advantage of the faster and less turbulent wind at a height of 100 feet (30 meters) or more above land.

A rotor is typically made up of two or three blades attached to a shaft.

The blades of a wind turbine look like propellers and capture energy from the wind.

If you’re interested in using wind turbines to generate electricity, you’ll find that they’re available for standalone use as well as integration into utility power grids and solar cell systems.

There are wind turbines in windy places that can help homeowners, farmers, and ranchers save money on their utility costs. 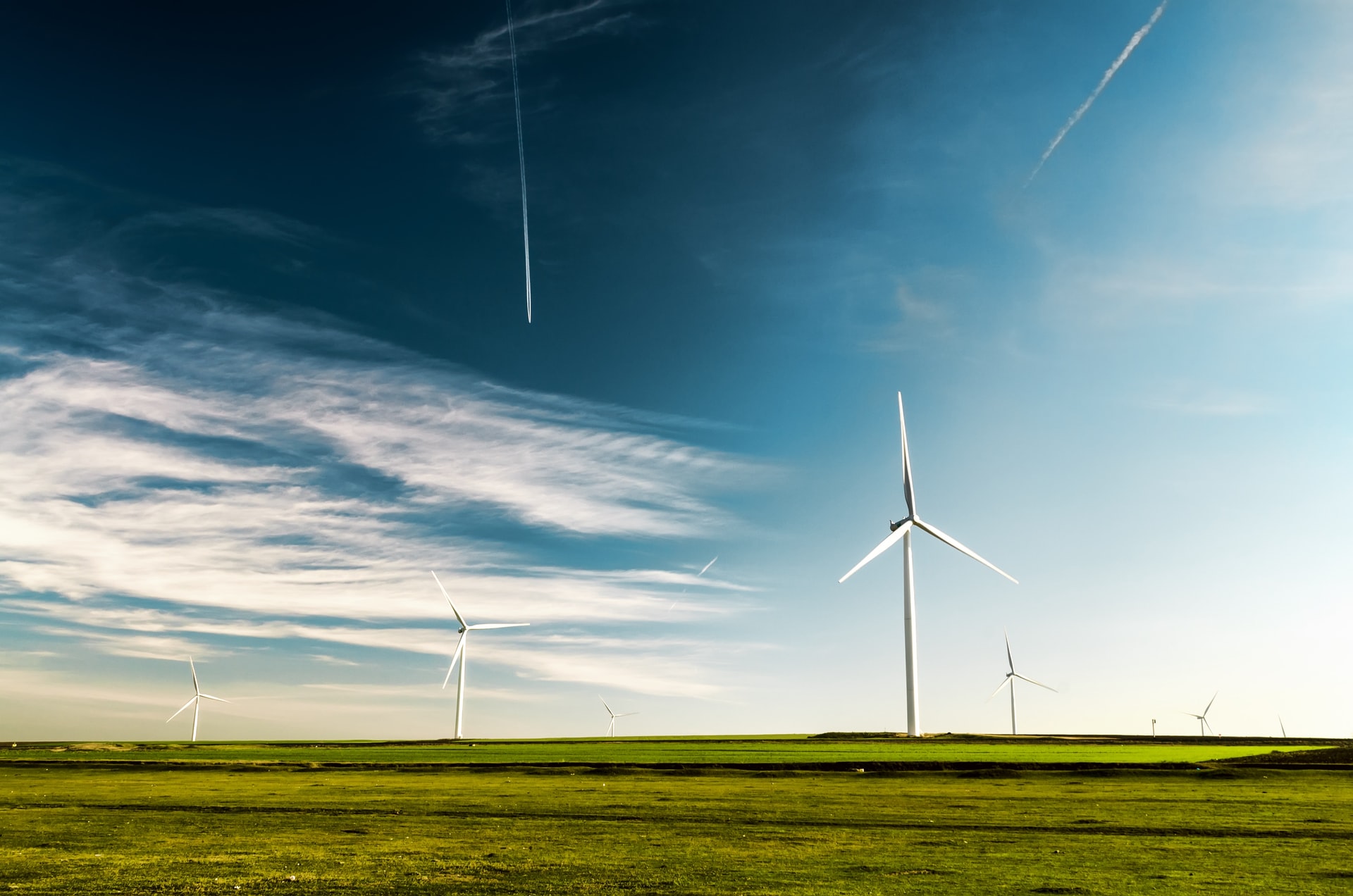 The most common use for standalone wind turbines is for water pumping and communications. Today, a number of electricity companies serve their consumers with electricity generated by wind farms.

In the case of utility-scale (megawatt-sized) wind power, a large number of wind turbines are typically clustered together to form a wind plant, also known as a wind farm.

Wind Power in the Distributed System:

A wide range of small, modular power-generation systems is referred to as distributed energy resources. Small wind turbines have the potential to be used as dispersed energy sources.

In the United States, the offshore wind business is still a young one.

Outer-coast wind could be available in every coastal location by 2050, according to the Energy Department’s Wind Vision Report.

Today, wind energy can be divided into two categories based on where the wind turbines are located:

Wind power from the coast:

To do this, we set up wind turbines that can convert wind kinetic energy into usable electricity and transfer it to the grid.

Electricity generates by land-based wind farms that capture the wind’s energy for power.

When the wind harness is on the open ocean, it use to generate electricity.

Mega-structures, sat on the seabed and outfitted with the most recent technological advancements, are being built to make the most of this resource.

Due to the lack of impediments, it can go at a higher and more consistent pace than on land.

What Is The Process Of Wind Power Generation? Characteristics:

They arranged such that they face the wind.

After that, the wind turbine’s three major components will be put into motion by the force of the air currents:

The rotor’s job is to transform the wind’s energy into mechanical rotational energy through the use of three blades and bushing.

The generator’s job is to turn mechanical rotational energy into electrical energy.

The multiplier increases the rotational speed from 30 revolutions per minute (rpm) to 1500 rpm by connecting to the engine through a shaft. 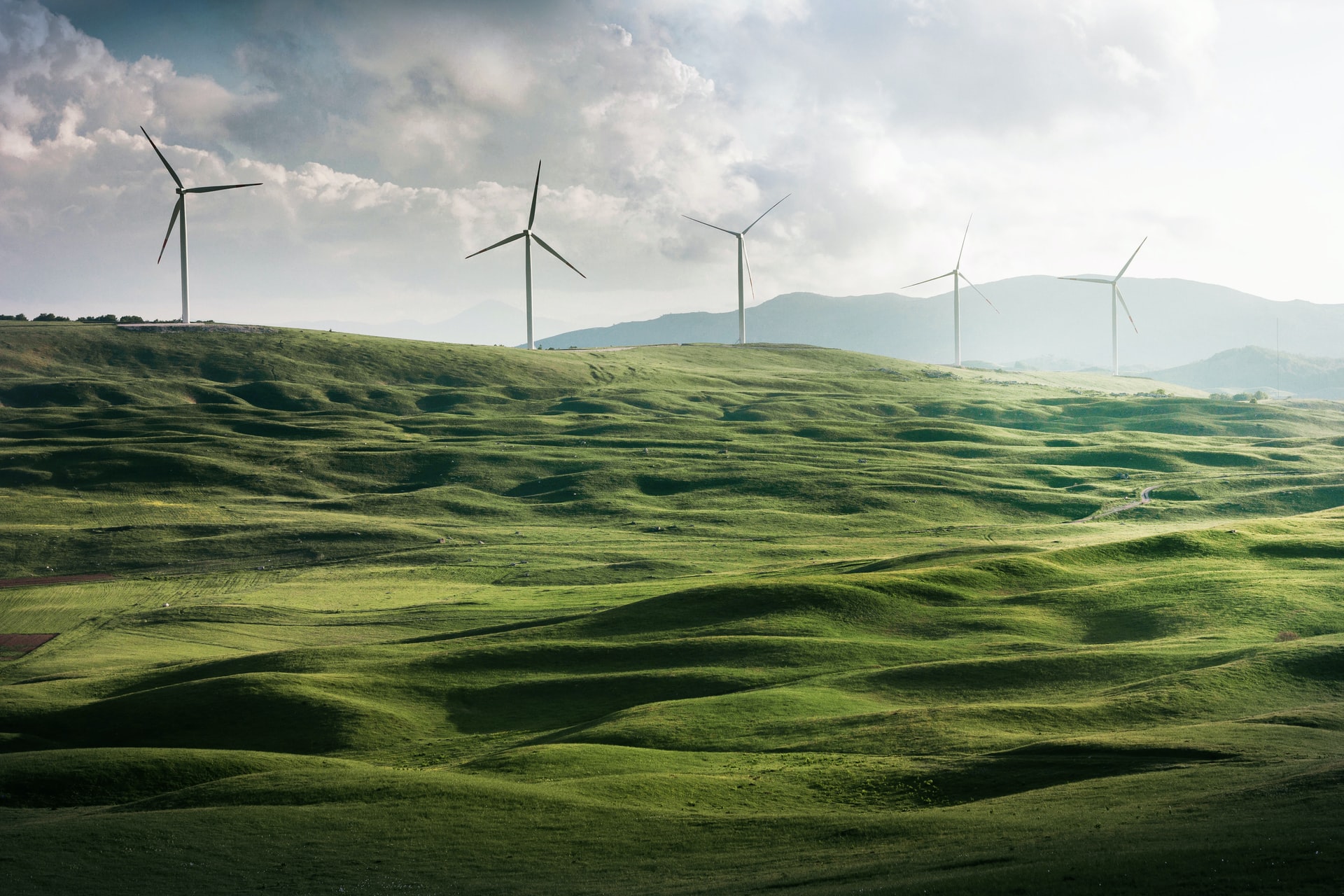 A lot relies on how strong the wind is when it comes to making the most of these giants.

A wind turbine requires, as previously stated, to harness the kinetic energy of the wind and turn it into usable electrical energy.

The electricity deliveries to a variety of destinations, including residences, businesses, factories, and educational institutions, via the distribution networks operated by numerous electricity providers.

Underground cables connect the wind turbines in a wind farm so that power sents to a transformer substation.

How To Build A Wind Farm:

The process of constructing a wind farm is extremely difficult because there are so many variables to consider before deciding where and when to create one.

Wind vanes and anemometers use to measure these variables, and the wind farm’s future output projects to ensure its maximum efficiency.

The most critical ones to examine are the wind’s spatial, temporal, and vertical variations throughout time.

A number of advantages come with wind energy, including a reduction in the overall impact of climate change on businesses and society as a whole.

It’s a cleaner form of energy since it produces fewer greenhouse gases, which are the primary cause of global warming. Due to the fact that no combustion process require.

Maintenance costs are cheap, as are both the per-kW production costs and the overall cost. The effect is considerably higher in locations where the wind blows harder. 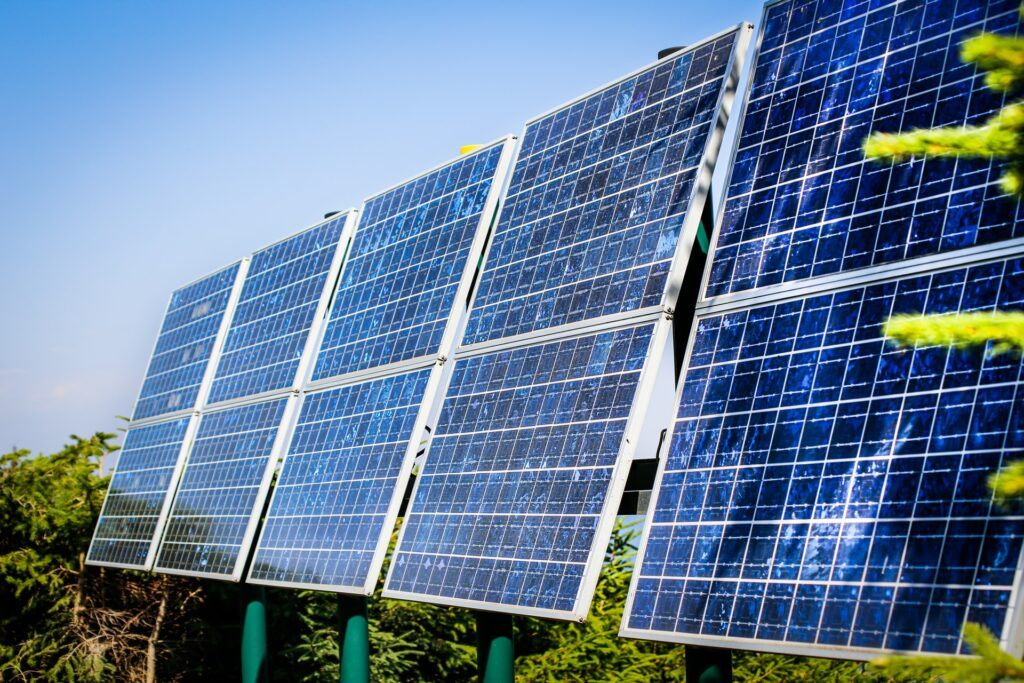 As long as there are enough air currents, the wind is an infinite resource.

It creates as a result of this strategy

It has a minimal effect:

To minimize the impact on residents, depopulated locations sought actively.

Wind farm constructs only after much research and planning have taken place. 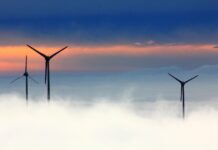 Working Process Of Wind Energy And Their Advantages