Over hundreds of millions of years, dead plant matter buried in wetland conditions is exposed to geological forces of heat and pressure, resulting in coal. Coal is an energy- and carbon-dense black or brownish-black sedimentary rock that develops over time from wet, low-carbon peat.

Coal has a wide range of characteristics and may be divided into four basic kinds, or ranks, based on carbon and energy content: lignite, sub-bituminous, bituminous, and anthracite. The majority of coal used in power plants in the United States is bituminous or sub-bituminous coal. 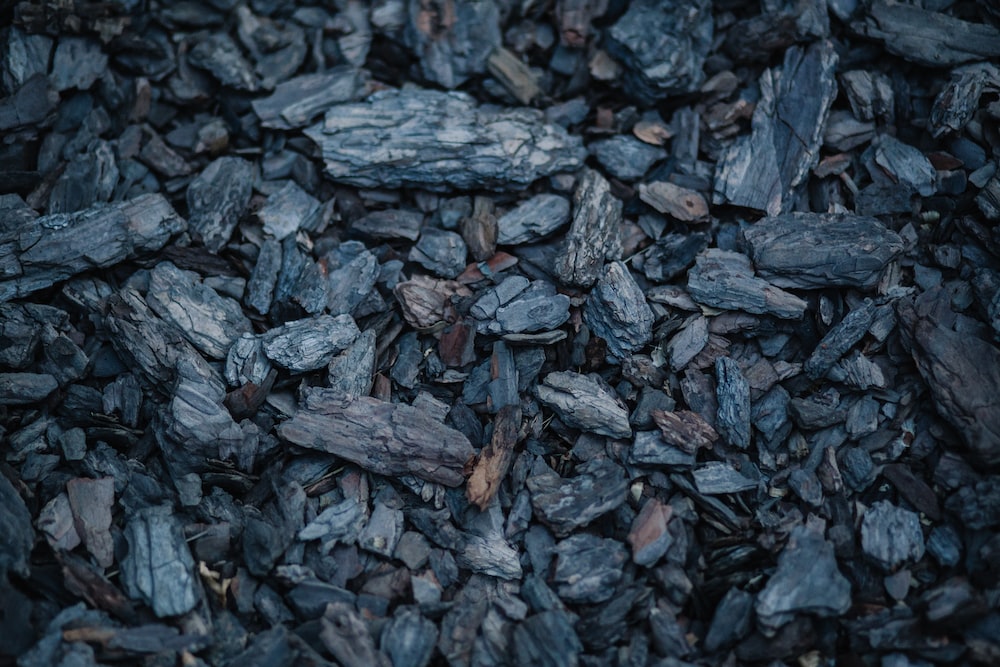 How is coal mined?

All of this originates from mines, both underground and above ground (surface). Both have severe environmental consequences and are highly risky: underground mining remains one of the most deadly jobs in the United States, with dozens of miners killed each year.

The great bulk of underground mining is done by two methods: “room and pillar” and “longwall” mining.

Seams of coal are partially mined in room and pillar mining, leaving enormous pillars of coal remaining to support the underlying strata of rock. When the seam is done, miners use “retreat” mining. Taking as much as possible from the remaining pillars as they reverse their way out, causing the seam’s ceiling to collapse.

Longwall mining entails drilling lengthy tunnels into a coal seam and extracting the coal with a conveyor belt. A hydraulic support system maintains the rock ceiling in place while the miners and machines travel down the seam.

Both room and pillar and longwall mining are now done with extremely strong mining equipment that swiftly cut off coal seams’ faces. These devices have increasingly replaced less productive and potentially risky procedures. Such as drilling the coal seam and blasting it with explosives on a regular basis.

What is the origin of it?

Despite the fact that is now mined across 25 states, the primary sources of coal in the United States are heavily concentrated. In 2016, just three states—Kentucky, West Virginia, and Wyoming. Accounted for over 58 per cent of all produced in the United States, with each contributing 6, 11, and 40 per cent of total output, respectively.

Underground mines, the majority of which were in Appalachia, generated 421 million short tonnes of coal in 1950, accounting for 75% of all produced in the United States. Surface mining has now surpassed underground mining in terms of production, accounting for 64% of total output in 2016. Wyoming was the greatest single source of coal in the United States in 2016. With the majority of it coming from the massive Powder River Basin.

Despite the fact that Wyoming produces a large portion of the nation’s. The state employed just 5,756 miners in 2016. Accounting for only 11% of the country’s 51,795 workers. This reflects surface miners’ large-scale operations, which require many fewer workers. West Virginia, on the other hand, employed 11,561 miners in 2016, accounting for 22% of the country’s total.

How is coal processed?

It undergoes a process of preparation before sent great distances. In order to reduce shipping costs and prepare it for use in power plants. Crushing and removing heavy, non-coal contaminants are common preparation steps.

If the coal has a lot of sulphur or other impurities. It is washed in a water or chemical bath to remove up to 40% of the inorganic sulphur. 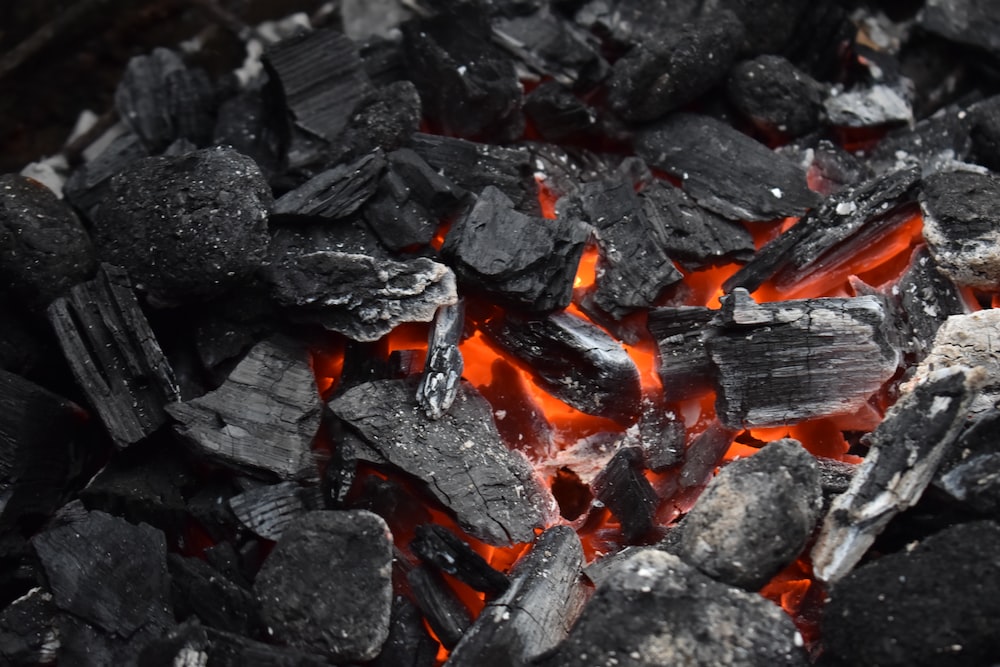 Not all is processed in the same way. To comply with environmental requirements, high-sulfur is frequently washed. But low-sulfur is frequently crushed and resized without being washed. Unfortunately, the pollutants and non-coal material recovered during washing have to go someplace, and they’re usually dumped in enormous wastewater ponds called “slurry” reservoirs or impoundments.

In Appalachia alone, there are approximately 700 such reservoirs storing hundreds of millions of gallons of mining waste. Contaminants from these reservoirs may readily leak into surface and groundwater supplies. And the dams that keep them in place might fail. Flooding local rivers and putting animals and downstream populations in danger.

Greenhouse Effect And Its Causes