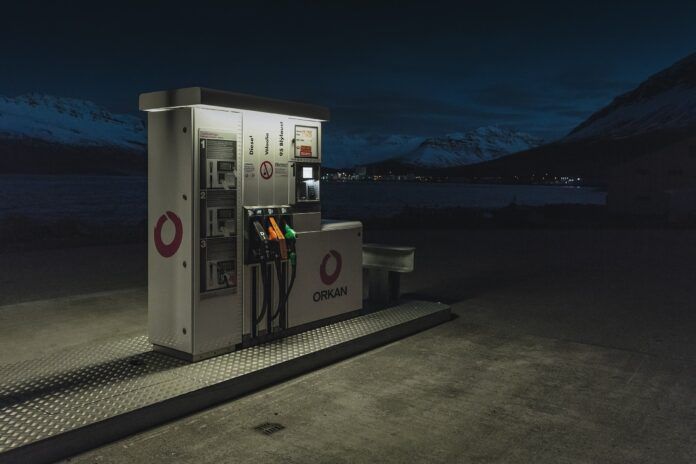 Many consumers want to learn more about what a diesel power plant is. How well it can solve specific difficulties before deciding on a device for producing electricity in an autonomous mode. A customised power plant based on two fundamental mechanisms: an electric generator and a diesel engine are referred to as a DPP. They complement each other and provide the process of energy transformation from one kind to another when they are united by a common frame.

The section consists of the equipment’s operation principle. The engine burns the diesel, transforming it into expanding gases, by drawing fuel from a specific tank via pumps and special pipelines. This substance’s energy generates a force strong enough to rotate the rotor. An alternator, sometimes known as an alternator, is also triggered with its help. A magnetic field is initially created inside this section of a diesel power plant. Then electric energy arises in the stator windings as a result of its impact. 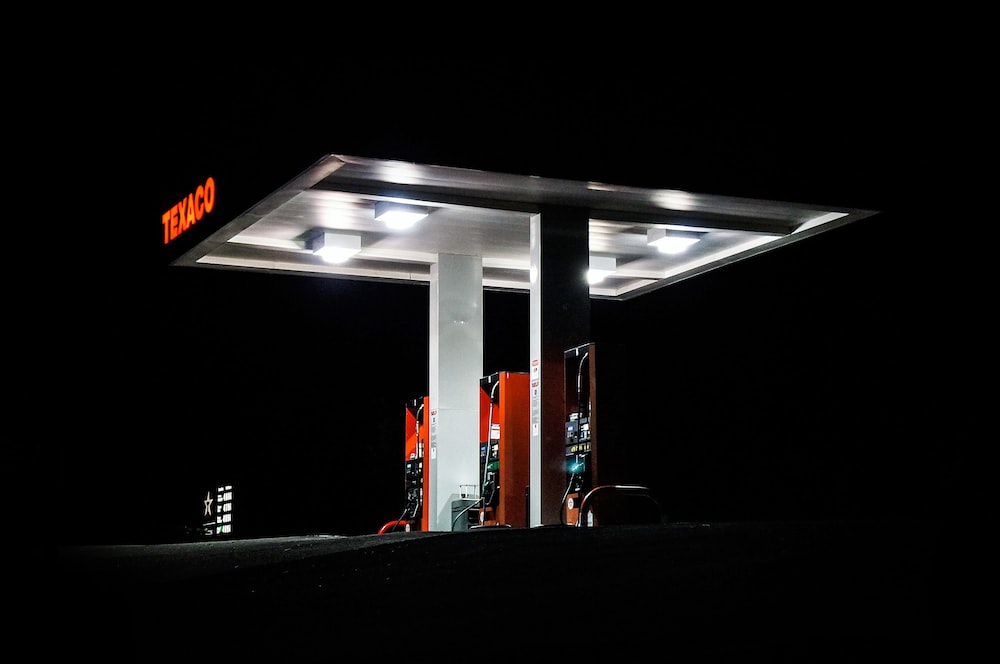 Diesel power plants are frequently confused with diesel generators and diesel-electric modules due to the identical processing scheme for a consumable and the specificity of obtaining the necessary type of energy with its support. However, these are not the same phenomena.

A diesel generator is a device that combines an internal combustion engine and an alternator. Whereas a diesel-electric unit is a more complicated device that includes a generator, control systems, fuel tanks, and a frame. Finally, a full-fledged power plant is added to the chain’s end.

It is a large installation that contains, in addition to the basic set of units listed above, a number of structural elements such as distribution devices, fuel systems, and control cabinets.

The Advantages Of Using Des

Power facilities, like diesel generators, are extremely adaptable to changing operating conditions. These developments have the potential to:

Diesel power stations are essential in any situation where there is no way to link to the central power supply system. Or if there are particular challenges with electricity supply. Shutdowns and interruptions, for example, are common, and there is a significant possibility of emergencies causing production downtime.

There are still towns in our country that are obliged to subsist without power for various reasons. Cottage settlements in the midst of nature, as well as small villages and farms in the outback where access to electricity is difficult, are examples.

At the same time, modern diesel power plants can be classified in numerous ways. 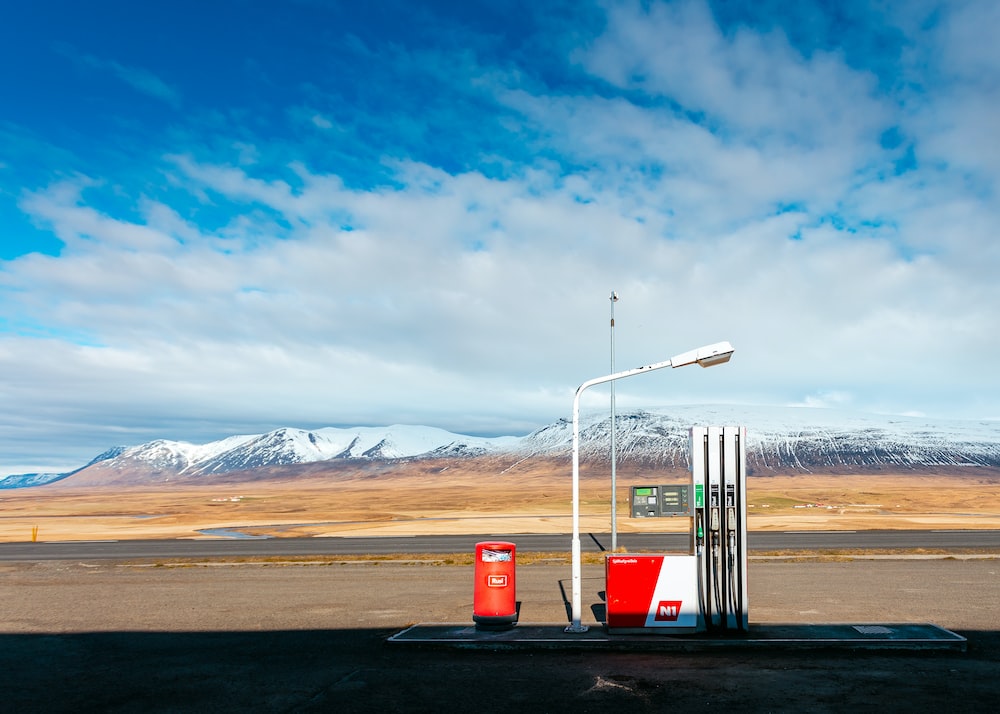 Product bundling has its own classification system. If the installation has an asynchronous alternator, it is classified as asynchronous; nevertheless, if the structure includes a synchronous current generator, the DES is classified as synchronous. Asynchronous innovations are often thought to be more reliable and of higher quality. They are mostly employed by businesses and organisations that require high-power stationary equipment.