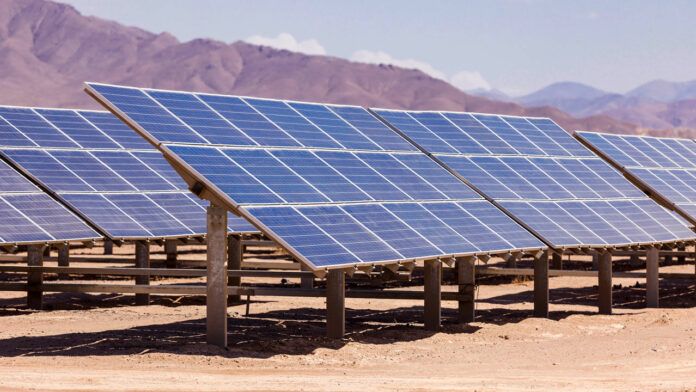 The elemental origin of energy is solar energy. The sun’s energy that reached the planet millions of years ago was trapped in coal, oil, natural gas, and other forms of fossil fuels. The sun also owes energy to the wind or the waves of the sea. You can also use solar energy directly by using special systems for the generation and accumulation of solar energy.

Solar radiation is a stream of energy emitted by the Sun in all directions. The measure of the amount of solar radiation that reaches the earth from the sun is the so-called solar constant. It is the value of the solar radiation energy flux density on the surface of the stratosphere and currently amounts to 1.4 kW/m2. 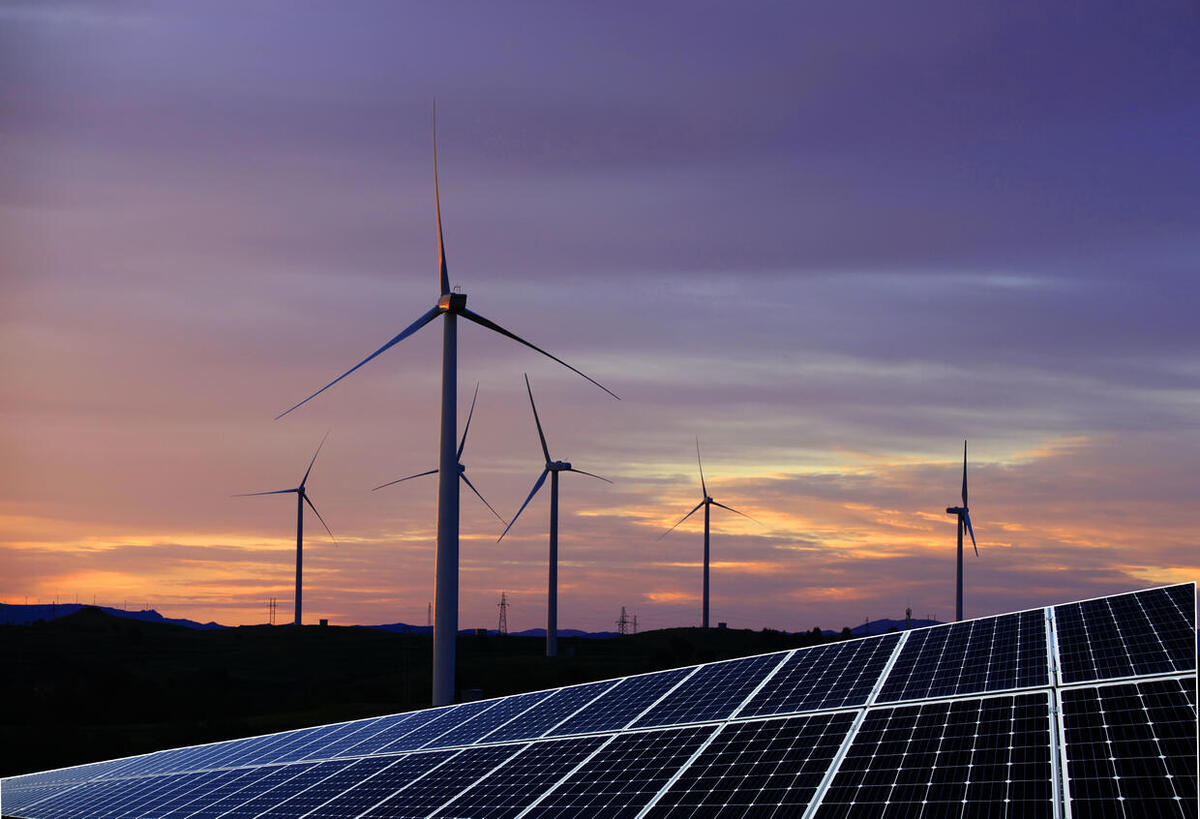 There are three components of solar radiation that reach the surface of the Earth:

The Origin And Evolution Of Sun

The Sun has formed about 4.7 billion years ago as a result of the contraction of the hydrogen-containing interstellar gas cloud. This contraction, the effect of gravity, the attraction of all masses, caused the heart of the star to warm up.

When the temperature was high enough, the fusion reactions began, turning some of the hydrogens into helium. So the sun was born. The sun radiates a small amount of energy that heats the bodies that are exposed to it. The main source of solar energy is an uninterrupted chain of fusion reactions that convert hydrogen into helium.

As with its formation, it continues to endure within the sun. Models of the internal structure of stars can be predicted by the evolution of the sun. Thus, it is estimated that in 4.7 billion years, when the hydrogen reserves inside it are exhausted, the heart of the Sun will begin to collapse and its outer layers will stretch-the star will become a “red giant.” The temperature on our planet is going to rise to 20,000 sC!

The sun will continue to collapse inward and cool down to finally become a “little dwarf”-a small, cold star of enormous mass, about the size of the Earth.

Solar energy can be used in a variety of ways, including for heating and power generation:

Even cells installed 20 years ago do not usually show a significant decrease in power, producing more than 90% of the energy originally produced. Solar cells work best in places where there is a lot of sunlight, such as deserts, where land isn’t used. 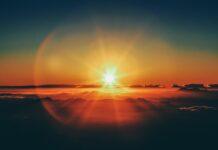 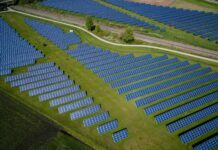 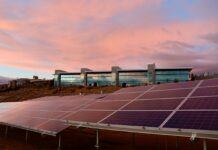